I’ve never really agreed with keeping wild animals in captivity, although, sadly in the future it may be the only way to ensure the survival of many endangered species. I’m appalled and disgusted by “trophy hunters”, they are vile creatures, who have no respect for our planet or its precious wildlife, no one, even governments seem able to stop them, I fear that will only happen when all the endangered species have been wiped off the earth, then these vile people will have to find other easy targets.

Anyone who reads my blog will know  I’m a passionate animal lover, I could no more hurt or kill an animal than I could grow wings and fly.  It’s the reason I became a vegetarian.

I’m beginning to see the value of wildlife sanctuary’s, Parks, zoo’s etc, as long as the animals are well looked after, they will, if nothing else at least ensure the survival of a species.

While staying in Hamilton island in the Great Barrier Reef, we visited a wildlife park, where we were able to cuddle with koala bears,  truly the most adorable little bears you will ever see. 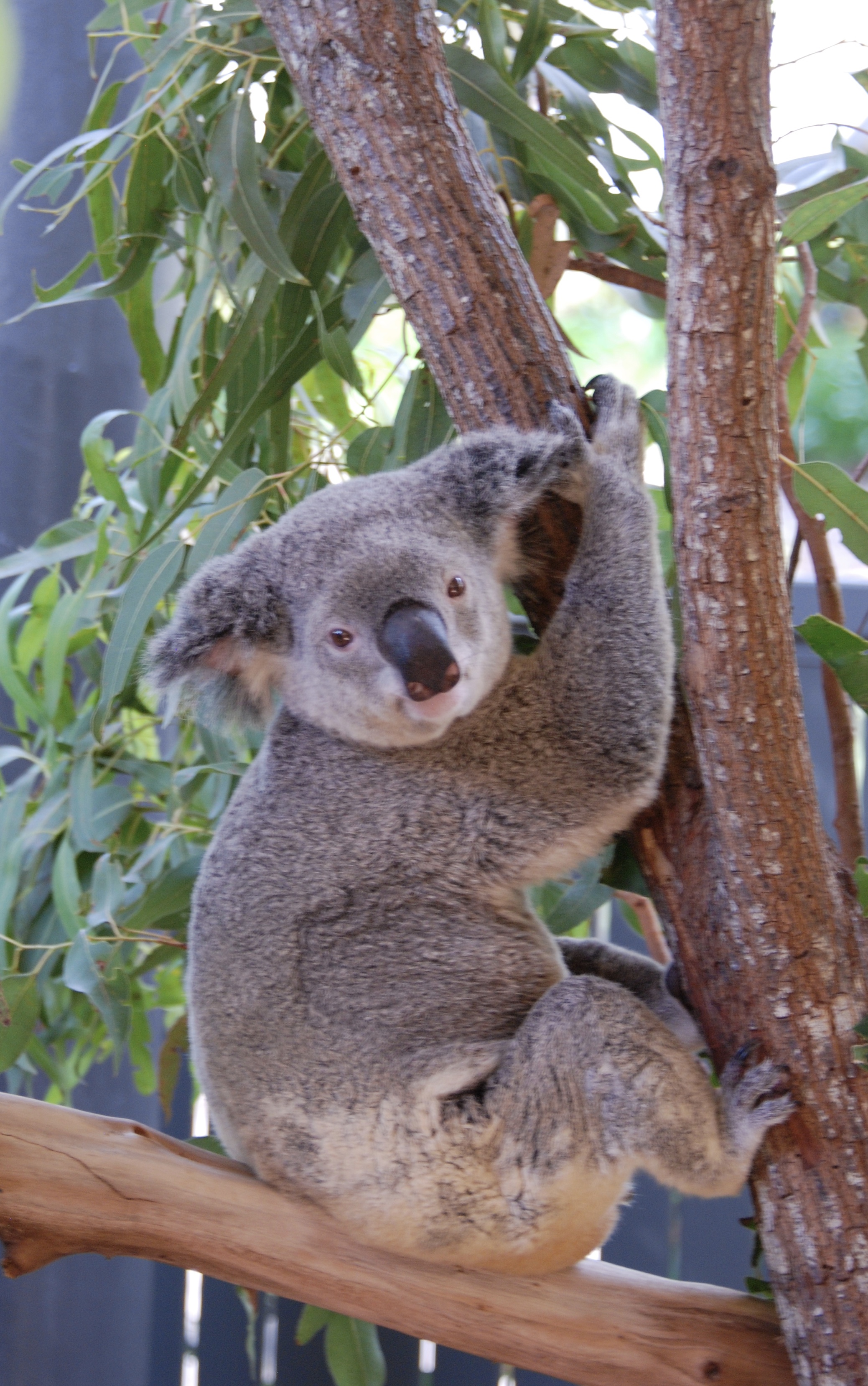 People pay a fee and then line up to have their photographs taken with them.  While I waited my turn, I wondered about  these little creatures being passed from person to person to have their pictures taken, and I started to feel a little guilty about being there at all. Wasn’t this hypocritical of me supporting this? Obviously I was,  by paying to have my picture taken with one!  I spoke to one of the staff about it, and they said that the photo sessions were only for 30 minutes, 6 days a week, for the rest of the time the bears were left alone to eat and sleep (which is what they do the most of) and they didn’t appear to mind being cuddled, in face the little koala I held, just snuggled into me and seemed very calm and content. The staff explain clearly how to hold the little creatures, and are right there next to you to ensure no harm comes to them, it was well supervised. Also some of the money goes towards Australian animal conservation, so it’s a good cause. 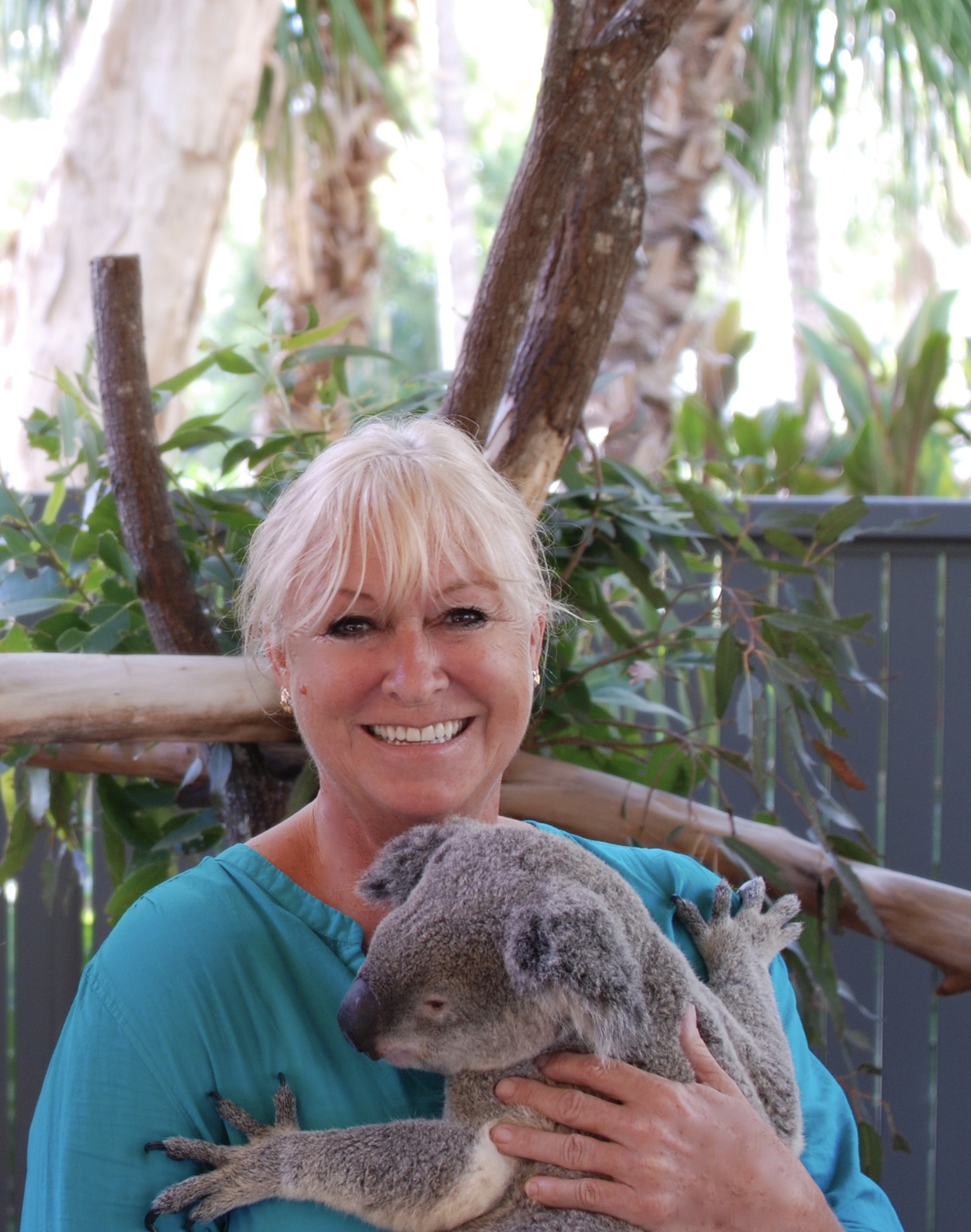