While preparing to write my blog this morning, I scanned back through my posts and discovered that 2017 was missing. How could I do that, miss an entire year? As it was, 2017 was a really  busy year for us, we were doing all sorts of traveling and sailing a lot,  and I injured my hip dancing and could barely walk for 4 months, and ended up in a wheelchair before finally having a hip replacement in November 2017.  Then I managed following surgery to  dislocate my hip twice in December, just a few weeks after, because I’m such a clumsy clogs!

So here is my 2017 year adventures in a nutshell,

Out with the old, and in with the new…

February – April: back in the States with Bob and our children and a vacation in a cabin in the Mountains of North Carolina with all the children and the dogs.  Then three weeks in the UK with my Mum. 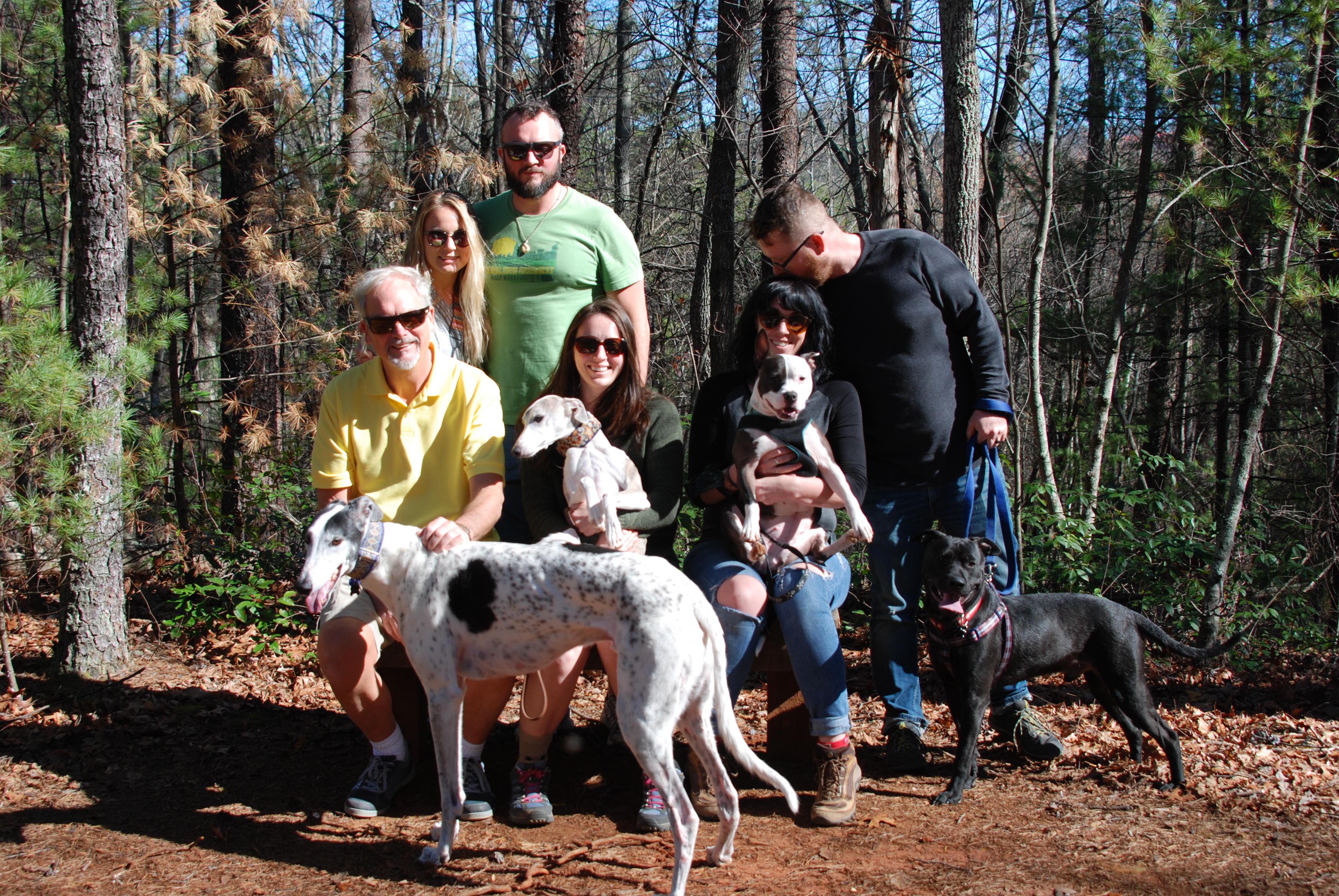 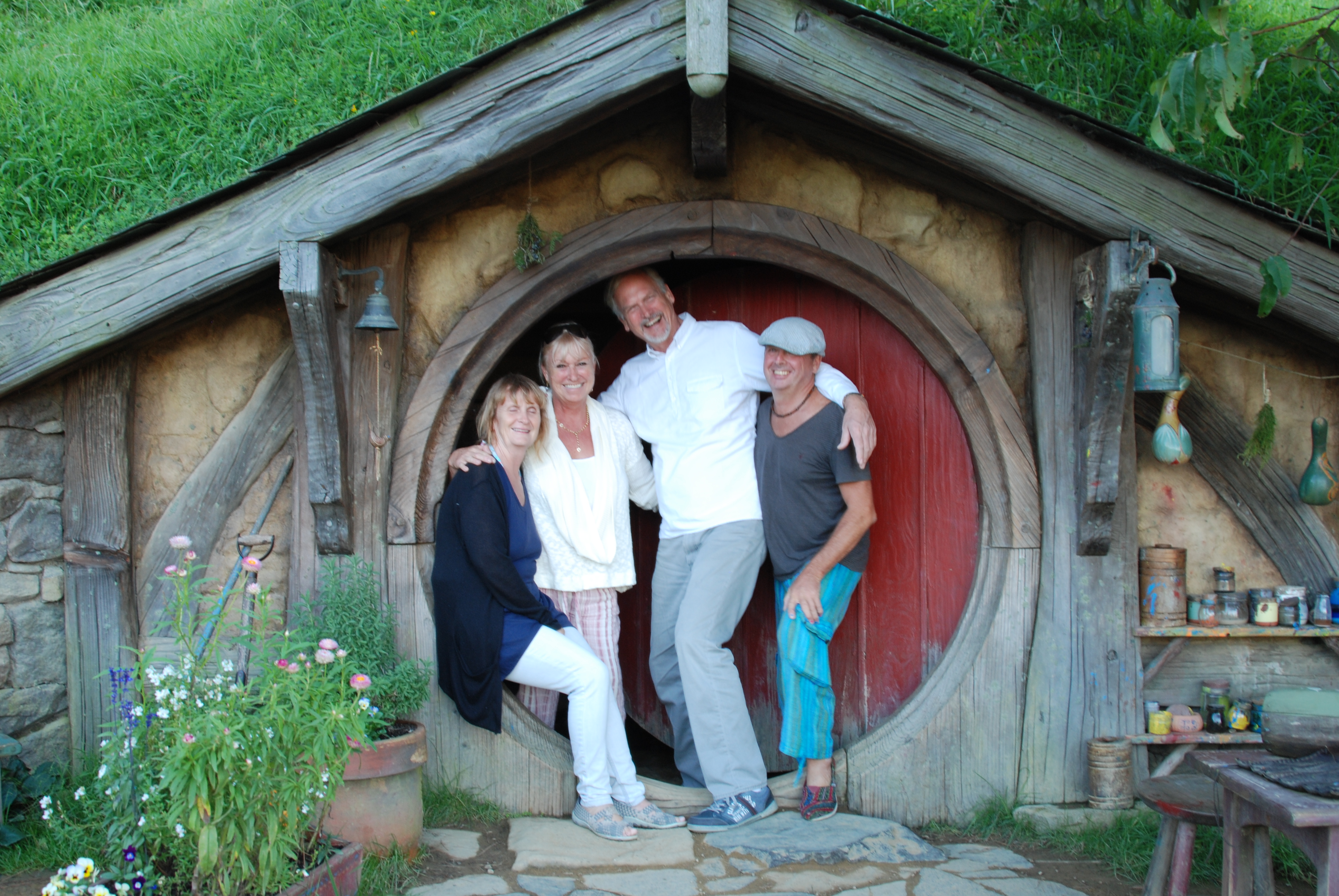 May – June: Sail up to Tonga with Paul & Trish,  Danni flew out to Tonga to join us on a visit for five weeks. 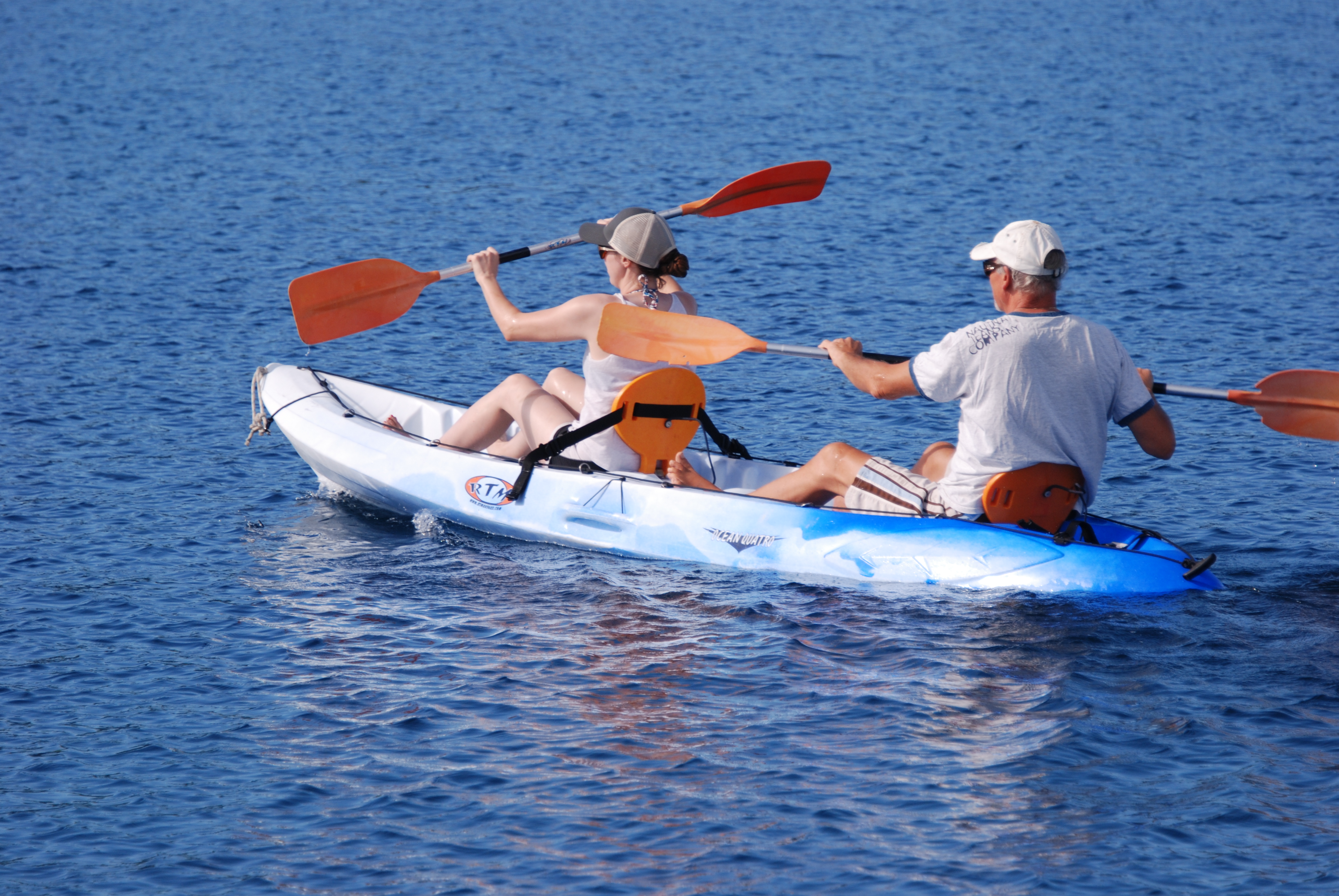 August: Fiji, with friends, visited lots of beautiful islands and bays in Fiji, I was unable to walk without sever pain. I did however spend a great deal of time on my jewelry, and Musket Cove Resort now sells my latest collection.

September: Fiji, Nic & Sam fly out for a month, Paul & Trish had Lela, Ed & grandchildren out to visit. Swimming with the Manta Rays. 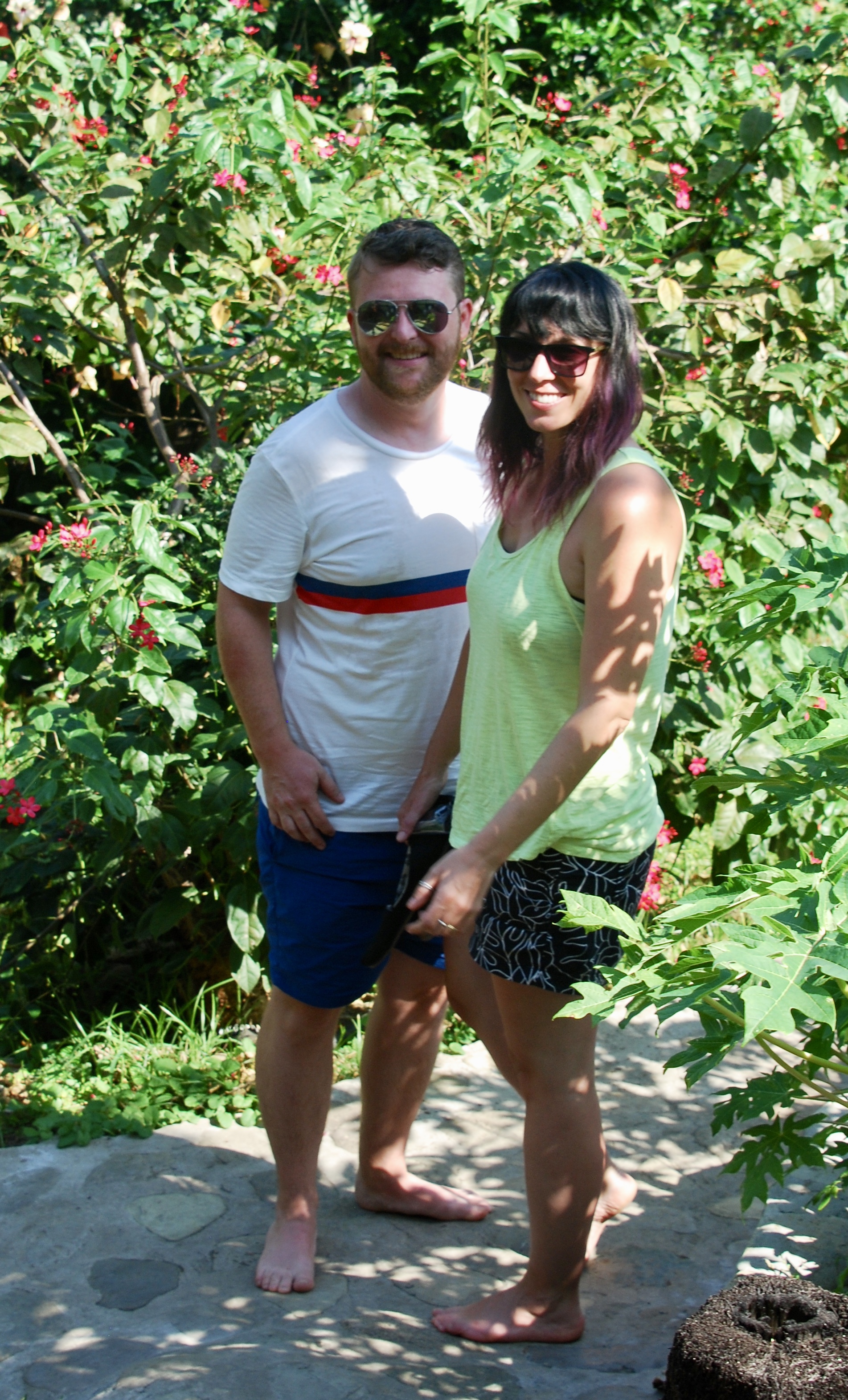 October: I fly back to Auckland to stay with Don & Lesley on True Blue, and see a surgeon about my hip. Bob sails back with crew. We both got New Zealand Drivers License’s, and we bought a car.

December: Hip dislocation twice, once on my birthday December 20th… Christmas on True Blue with Lesley and Don.