The Whitsunday’s The Oyster Group letting Their Hair Down

The majority of the Oyster boats gathered in the marina at Hamilton Island, in the Whitsunday’s. Settling in alongside they all raised their Oyster banner’s. 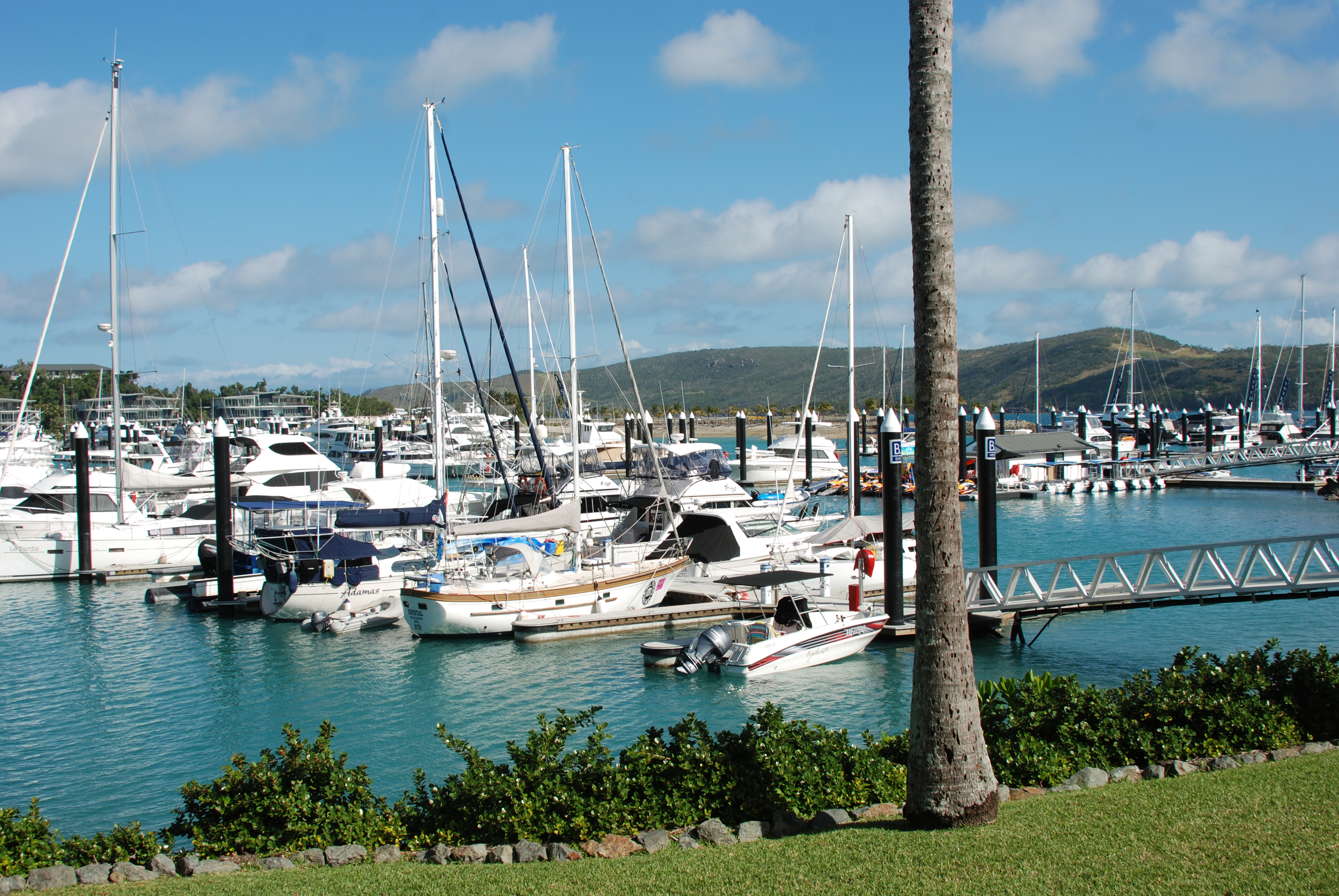 Sadly the number of boats in the rally has shrunk quite a bit from the start, as people keep dropping out for various reasons. I know a couple of boats that are staying here in Australia instead of carrying on, another plans to stay in Indonesia; and a few stayed behind in New Zealand (although I can’t blame them, why would anyone wish to leave New Zealand?) So as the rally continues, the numbers decrease.

During the first Oyster World Rally we only lost a coupe of boats, I think one was for health reasons and the other, I believe, was because “her indoors” didn’t want to continue on.  We also mostly sailed and stayed together, gathering for tremendous party’s at each new stop, there was a real sense of comoradory among the fleet.

I wondered upon joining this rally with True Blue, whether this group would have that same sense of togetherness we had on the first rally.  Perhaps because the fleet has been so fractured, there hasn’t been the opportunity for bonding. However, happily things seem to be changing.

Nigel from ‘Venture’ very generously invited everyone on the rally, (owners, crew and guests) for cocktails and a full sit down dinner, to help him celebrate his 70th birthday. This is the first time I’ve seen the group party together, and actually feel as though they’re a group. The evening was brilliant, The Manta Ray Cafe laid on delicious food, and there was  no limit to alchol, everyone had an enjoyble time helping Nigel celebrate. The next get together was for the hobbycat racing, but that was cancelled due to strong winds, this didn’t stop the group from having fun though as they played volleyball on the beach. Then just a few days later we all met at the beautiful  Whitehaven Beach, for a beach barbeque, that too proved to be a lot of fun with a few boats staying on the beach almost until sunset. 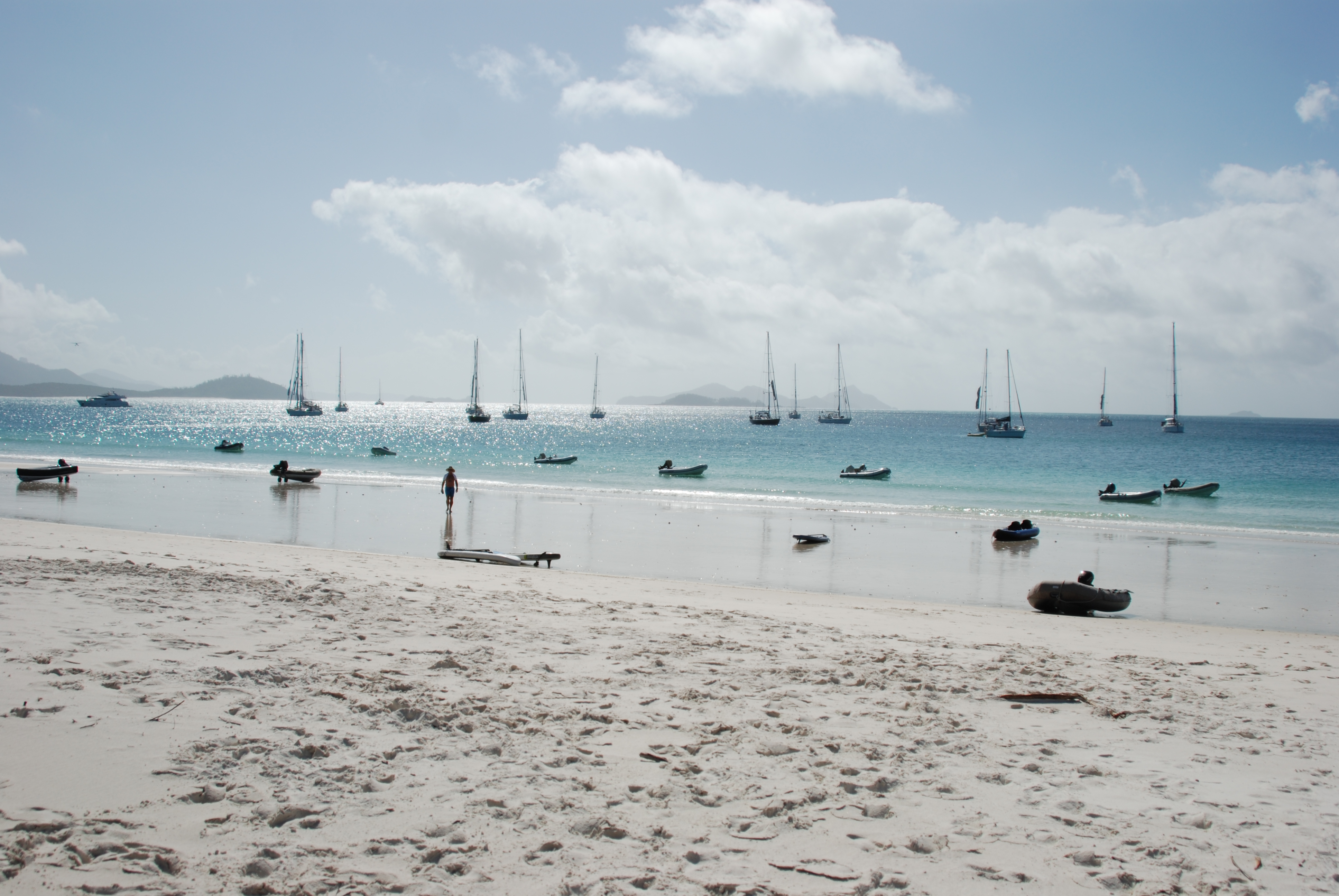 I feel very lucky to be part of the second World Rally, even if it is for only part of it. I wondered whether Bob and I would be accepted into the group, but I need not have worried!  This is a really  nice group of people who seem to have welcomed us with open arms, and I now feel part of a group hell bent on having fun.

This article was posted in Australian Coast, Oyster World Rally #2, Uncategorized. Bookmark the permalink. Follow comments with the RSS feed for this post.Trackbacks are closed, but you can Post a Comment.