Australia “on route’ The Journey!

I hadn’t let on that I was nervous about doing the passage from Vanuatu to Australia, anyone who reads my blog is well acquainted with my fear of ocean crossings. However, in an effort to be brave, I was determined that I was going to make this trip. 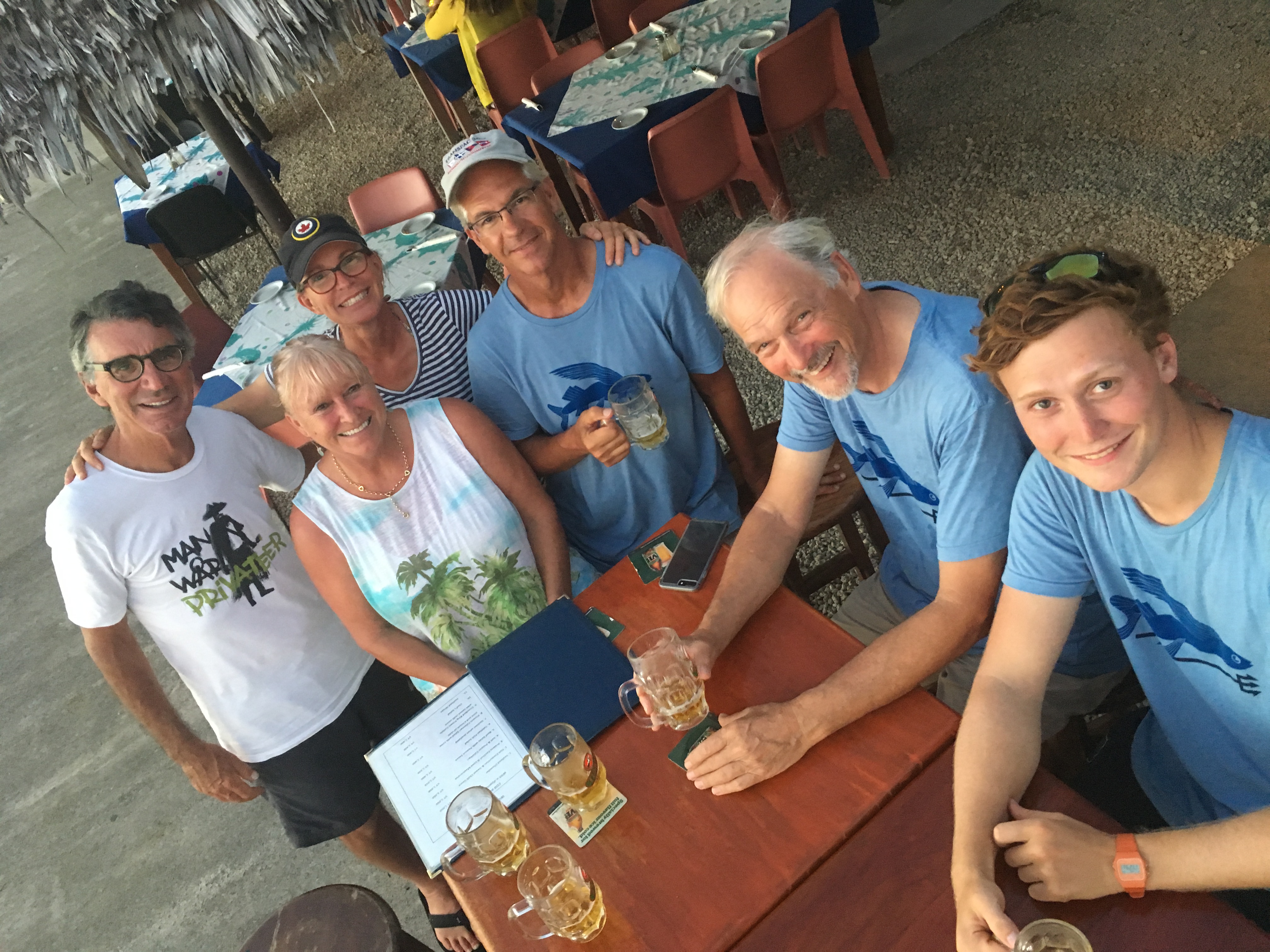 Don hadn’t let me make the crossing from New Zealand to Vanuatu, out of concern for my welfare, the chance of dislocating my hip if the going got rough was very real, given my history. As it turned out it was probably the right decision as they had to endure a few days of really rough weather on the crossing.  It’s been almost five months since my last dislocation and I’m feeling really good now, I’m still mindful of being careful, the fear of doing it again is still fresh in my mind, not to mention the trauma I inflicted on my closest friends Paul & Trish, if they will ever recover from that traumatizing event is still unknown.  There’s also the threat from my surgeon that if I do it again I’m  straight back into surgery.  Anyway enough about my bloody hip.

When we left Vanuatu,( the we being ‘me, Bob, Lesley, Don, Glen & Stuart) we had clear blue skies and friendly seas.  The first two days and nights were actually lovely, although I did sleep through much of it, just getting up to help Lesley in the galley.

True Blue was rolling a bit although we were flying along between 9 & 10 knots.  The third day got a little rough with confused seas and much more rolling around, surprisingly I was able to function really well in the galley, we had the air con on and that really helped, but cooking or doing anything really was quite a challenge as you have to always have one hand holding on to something.

Lesley and I stand in the galley in a partial warrior pose (Yoga), in order to balance while we work.  I wish Bob had filmed us making meals it would have been quite the comedy to watch later on.  Trying to work out how I explain to ‘non sailors’ what it feels like to be in rough seas is hard, as I can’t really imagine anything else like it; the floor is constantly tipping from side to side and occasionally jumping up and down, or as I like to say skipping, because that’s what it feels like to me; in a heartbeat you can go from feeling steady and secure to being thrown up in the air, or catapulted unceremonously in any direction other than which one was planning to go, or not, as the case may be.  One very sleepless night in bed, while the boat was doing its very best to tip me out, my imagination flipped into gear (my imagination is like a crazy hamster on a wheel). I imagined that if I was standing on the shoulder of a giant who was striding along swinging his shoulders from side to side as he loped forward, but occasionally tripping, causing me to be violently flung forward if I wasn’t hanging on for dear life, probably sums up the whole experience as best I can.

This article was posted in Australian Coast, On Route, Oyster World Rally #2. Bookmark the permalink. Follow comments with the RSS feed for this post.Trackbacks are closed, but you can Post a Comment.